Skip to navigation | Skip to search | Skip to content | Skip to footer
Home / Help & Advice / What Are The 7 Stages Of Dementia?

What Are The 7 Stages Of Dementia? 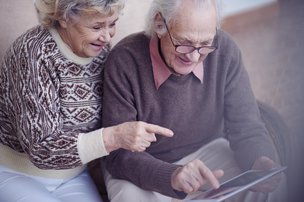 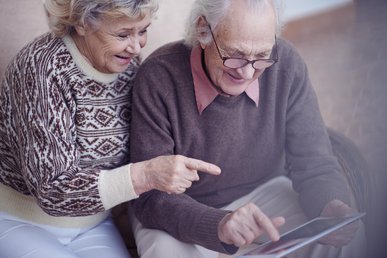 Did you know that there are 7 different stages of dementia?

This article will advise you on what to expect of your loved one's cognitive ability at each of the 7 stages.

You will often hear dementia being described as early-stage, mid-stage or late-stage; but the GDS Scale breaks the stages down even further to provide a more detailed insight into the extent of cognitive decline in each stage.

The symptoms experienced in stages 1-3 are not significant enough to lead to a diagnosis of dementia, whilst those in stage 4 will be classified as having early-dementia, stage 5-6 mid-dementia and stage 7 late-dementia. The majority of people with dementia are diagnosed when they are in stage 4 of the GDS Scale.

Stage 1 - No cognitive decline (no dementia)

If you have a loved one who is living with dementia and you feel that it's time to seek support, please do get in touch with our friendly team or Care Advisers today on 01865 680 443 or hello@trustedcare.co.uk